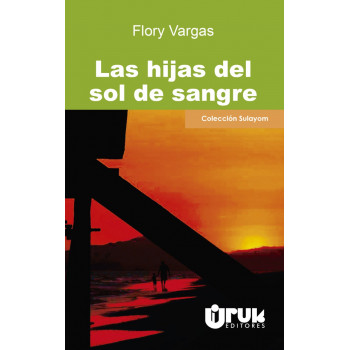 The daughters of the blood sun

Each story in this book, despite maintaining its own identity, proposes an interconnection, a thin, almost imperceptible thread through the lives of its protagonists. From Nirú to Sara, from ancient times to the most challenging futuristic technology, they jealously guard the existence of a supposed brotherhood that has been present since the beginning of time. Perhaps, without intending to, they will find the answer to the most basic and persistent question of their genre or, perhaps, they will simply forget it in time. They are the "Daughters of the Blood Sun"; women marked by supernatural events and elements that have built their identity, their perspective in the face of pain, fear, courage and death. "She was in another dimension. There were others like her, many others. She stopped being herself and was many women in one. She could not understand how, but she felt it and understood everything, each one of them, each story, each feeling. , each emotion. She was Nirú, Alira, Ana, Claudia, each one of them and all at the same time. All fused in the same soul ".