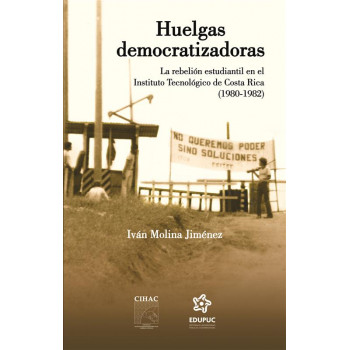 Democratizing strikes: the student rebellion at the Technological Institute (1980-1982)

Between 1980 and 1982, the Technological Institute of Costa Rica was the scene of three student strikes that, due to their duration and characteristics, were unprecedented in the history of the country and today are among the main processes of this type that occurred in Central America in the second mid 20th century Young
- men and women - rebelled against a structure of vertical and authoritarian government and fought decisive struggles to democratize one of the most important Costa Rican public universities.