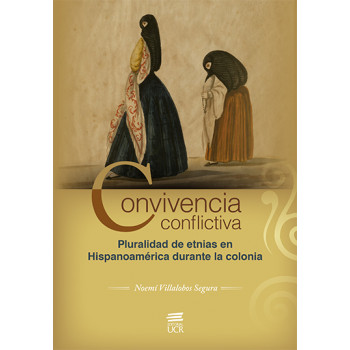 With a selection of Spanish authors, precursor chroniclers that frame the end of the 18th century. And a group of European travelers who provide chronological chronicles of the conflicting sociocultural and political contours of mixed ethnic America, the author analyzes the problems of the different ethnic groups in the colonial and postcolonial times of America.